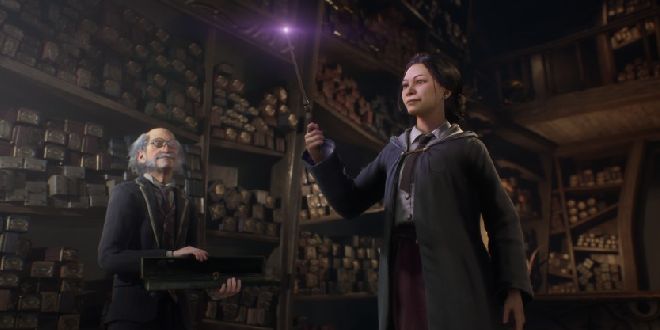 The forthcoming Harry Potter game Hogwarts: Legacy will allow players to create trans characters, according to a new report.

The news comes after the author of the Harry Potter novel series, JK Rowling, has faced repeated accusations of transphobia relating to her social media activity.

Hogwarts Legacy, announced last year, is set to be published in 2022 by Warner Bros Interactive Entertainment Inc, and is developed by Avalanche Software.

According to Bloomberg, people “familiar with the game’s development” have revealed that players will be able to customise their character’s “voice, body type and gender placement” in a bid “toward inclusivity”.

While it’s becoming increasingly common for video games to allow the creation of characters that fall outside of the cisgender binary, the report claimed that the development team’s push for inclusivity was motivated in part by the controversy surrounding Rowling.

Rowling’s comments “rattled some people working on the game,” the report alleged. “As a result, some members of the Hogwarts Legacy development team have fought to make the game as inclusive as possible, pushing for the character customisation and even for a transgender character to be added.”