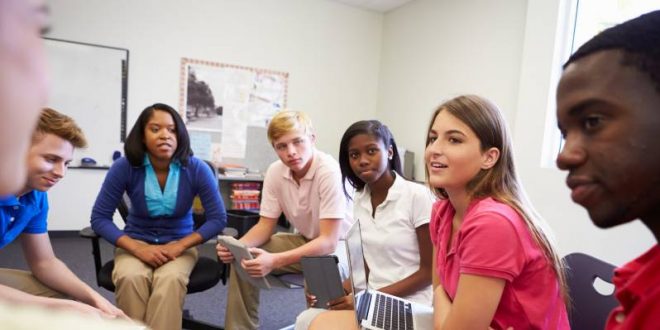 Transgender vs Transsexual: What’s the Difference?

Transgender and transsexual are often used interchangeably, but they actually refer to two different things. Transgender is an umbrella term that describes individuals whose gender identity or expression differs from the sex they were assigned at birth. This can include people who identify as male, female, non-binary, genderfluid, or any other gender identity that falls outside of the traditional gender binary.

On the other hand, transsexual is a specific term that refers to individuals who have undergone medical treatment, such as hormone therapy or surgery, to physically transition to the gender they identify with. This is often called “sex reassignment” or “gender confirmation” surgery.

It’s important to note that not all transgender individuals choose to undergo medical treatment to transition. Some may prefer to express their gender identity through clothing, makeup, or other means, while others may not feel the need to physically transition at all. For these individuals, the term “transgender” is the most appropriate label.

In conclusion, transgender and transsexual are two distinct terms that refer to different aspects of gender identity. While transgender is an umbrella term that encompasses a wide range of gender identities, transsexual specifically refers to individuals who have undergone medical treatment to physically transition to the gender they identify with. Both terms are important for understanding and respecting the diverse experiences of transgender individuals.

Previous Sapphic Love: A Brief History
Next Harvey Milk: A Pioneer of the Gay Rights Movement