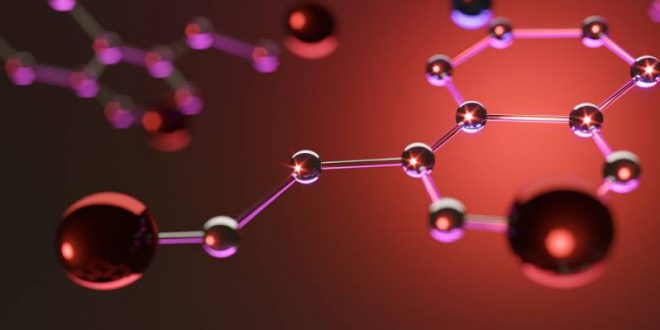 Phytoestrogens, sometimes referred as natural or herbal hormones, are naturally occurring substances extracted from plants. Their molecules look a lot like estrogens that normally are produced in a woman’s body. But they also resemble some anti-estrogens, like the breast-cancer drug tamoxifen.

With an interest developed through advertising and word of mouth, many transgender individuals have experimented with a variety of extracts from black cohosh, caraway, dates, dill, motherwort, red clover, and soya among others as a means of physically feminizing.

Soybean and red clover isoflavones are two varieties of these weak estrogen-like substances that are popular items in health food stores and through Internet sales. Advertised claims for isoflavones have also created great interest in genetic women who wish an alternative to estrogen or progesterone preparations in the treatment of hot flashes — the episodes of flushing, sweating and sensation of heat sometimes suffered by menopausal women.

While transgender and genetic women may want natural hormones for differing reasons, they share the same desire for a suitable estrogenic effect. Genetic females have only recently used natural estrogen alternatives in large enough numbers to prompt formal study. Transgender women using phytoestrogens, on the other hand, while comparatively small in number, have been frequently examined at TGIP and by other transgender providers relative to their self-administration of these natural hormone-like substances.

The effects of phytoestrogens seen at TGIP have been derived from numerous patients seen in clinical practice. While many individuals have reported large dosing of a variety of herbals for durations of months or years, we have not seen any significant feminization.

While whatever estrogenic properties exist only in a very weak form, very large and potentially toxic quantities are often consumed. Toxic results have shown in some individuals in the form of illness, and possibly, permanent organ damage.

Prompted by numerous advertisements that included claims about the benefits of soy for ending or lessening hot flashes, the North Central Cancer Treatment Group Clinic based at Mayo Clinic studied 177 breast cancer survivors. The results of this study were released February 28, 2000.

The flashes, which also affect women undergoing chemotherapy or tamoxifen treatment for breast cancer, can be accompanied by palpitations and feelings of anxiety, and can be very disruptive to life, the study said. “Despite optimistic hopes that this soy phytoestrogen product would alleviate hot flashes, the scientific data from this study demonstrated that it did not help,” said Charles Loprinizi, one of the authors of the study.

The conclusion of the study based at Mayo Clinic found that the 177 breast cancer survivors who took soy pills did not experience any noticeable changes: the estrogen-like substance found in soybeans is not effective in stopping or decreasing hot flashes — disputing advertised claims for such products.

But whether natural or pharmaceutical, hormone therapy is not without risks. Those who maintain a self-administered herbal (or pharmaceutical) program should be regularly monitored by a physician.

Additionally, herbal hormone regimens when used in concert with traditional pharmaceutical programs will likely obstruct, instead of heighten feminization. These weak estrogen-like molecules do not augment, but compete with the pharmaceutical regimen.

And then there’s the issue of dose. One has no idea what has been extracted from the plant, or its purity. And, like most everything in life, a little bit of herbal estrogen may be good for you, but a lot can hurt you. Ultimately, the transgender woman who takes herbal hormones instead of medical hormone therapy is basically conducting an experiment of one. She may be slightly feminizing or not. She may or may not be endangering her health. But she is doing it “naturally.”

Previous Am I Gay?
Next Typical Results of Male to Female Hormonal Therapy