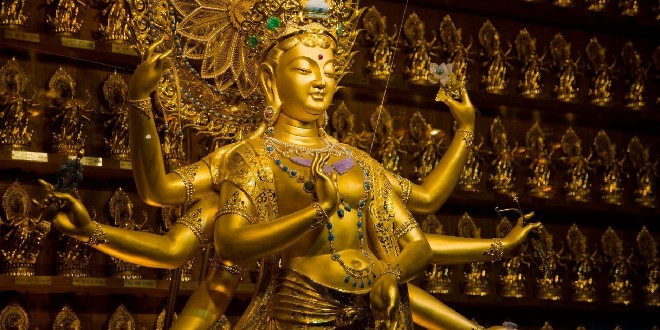 The Hindu stance on the issue of homosexuality is not clear. There is conflict in the Hindu scriptures.

The first and foremost injunction in the Bhagavad Gita is that all of us are individual souls who are eternal. Thus, we are not our bodies. To actually come to this realisation, we must act in accordance with our true nature.

That is as spirit souls. Therefore, any action that is based on gratifying the senses of this temporary body will drag us further into the illusion that we are this body.

Another scripture, the Manusmriti does not accept homosexuality. Here, homosexuality was shown as punishable by monetary fines, whipping and even loss of caste. In certain cases, a woman could have her head shaved, two fingers cut off and be paraded on a donkey.

Kama Sutra writer, Vatsayana, says that homosexuality was accepted and allowed by the teachings. Moreover, upper caste Hindus and Muslim rulers supposedly practiced homosexuality during the Muslim period in India.

In general, homosexuality is not talked about openly. Of course, even the topic of sex has become taboo over the centuries. At one time, however, the reliefs on temples depicted sexual acts openly.

As a result of the taboo, it is hard to make any assumption about the ideas of the grassroots Hindu.

Previous Christianity and Homosexuality
Next Definitions of Homophobia