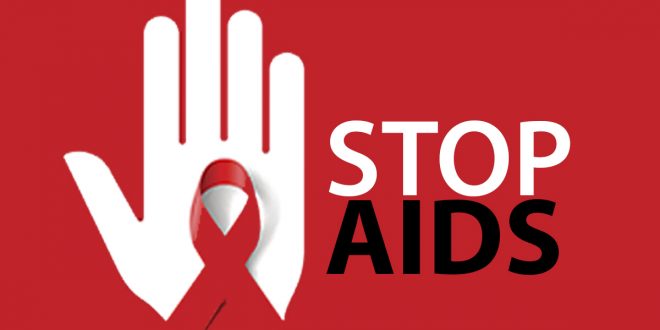 HIV And AIDS Among Youth And Young Adults

Youth and young adults between the ages of 13 and 24 in the United States are among the highest risk groups of being infected with HIV. The CDC reports that the greatest number of new HIV infections within this age group are among gay and bisexual males, with African-American and Latino males who have sex with other men being at even greater risk.

Why is this population increasingly at risk? There are a myriad of reasons, including a lack of sexual education and information promoting abstinence and delaying initial sexual encounters. These groups are also among the highest populations suffering from substance abuse, homelessness, and sexually transmitted infections.

Looking at global numbers, a young person becomes HIV-positive every 30 seconds. Studies have shown that the majority of youth and young adults in the U.S. are not afraid of contracting HIV, which equates to low testing rates and low rates of condom use. While there are an increasing number of HIV and AIDS awareness promotion programs, youth advocacy, and health counseling, the data translates to a dire need for greater outreach efforts.

The best way to prevent infection with HIV is abstinence. Secondly, reducing the number of sexual partners, avoiding unprotected sexual encounters, and being tested regularly are the most important steps you can take to prevent infection or spreading the virus. More than half of the percentage of youth infected with HIV/AIDS were not aware that they had the virus.

While many young adults are not concerned with contracting HIV, a large number are still in denial of the increasing risk of contracting and spreading the virus. Even if you think you are not at risk, it is recommended that you get tested regularly. Speak to a professional today, there are a number free test sites available as well as youth programs and counseling services .

Previous Is Coming Out At Work The Right Choice?
Next HPV Vaccine & Benefits for The LGBTI Community