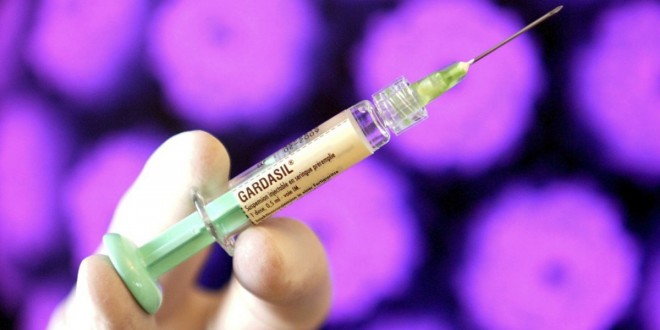 HPV, Human Papilloma Virus, has been known as a silent killer.

HPV is spread and contracted regardless of the use of condoms or other forms of protection. Thus the virus is easily spread through oral sex as well – causing cancers of the mouth, head, and neck. While there is no cure for HPV, the body usually fights off the virus within a few years. People with weakened immune systems, such as HIV positive individuals, aren’t usually able to fight off the virus. Many people who otherwise have strong immune systems may have the virus dormant only to have it flare up and change cells, causing dysplasia, during times of stress.

So why does HPV seem to disproportionately affect the LGBTI community?

It’s not that our bodies are any different. It’s that our habits are. Many people in the LGBTI community are less likely to go in for check-ups or follow-ups, increasing their chance of developing cancer. Cell changes can actually be treated if caught early enough. Men who have sex with men are also more frequently infected with HPV because it is more easily contracted through irritated skin, which is often the case with penetrative sex.

Speak to a professional today and go in for a check-up, even if you only have one sexual partner – it’s always better to be aware of what’s going on in your body.

HPV is viewed as the most common sexually transmitted disease, at any time between 20 to 40 million persons are infected with the virus, and infections have been on a rise over the past decade. In adition, those infected with HIV are at a greater chance of complications from forms of HPV.

There exist two forms of vaccination against the forms of HPV which can lead to cancer—Cervarix and Gardasil. The United States approved Gardasil for use in men in 2010, and is particularly advised for gay, bisexual… men.