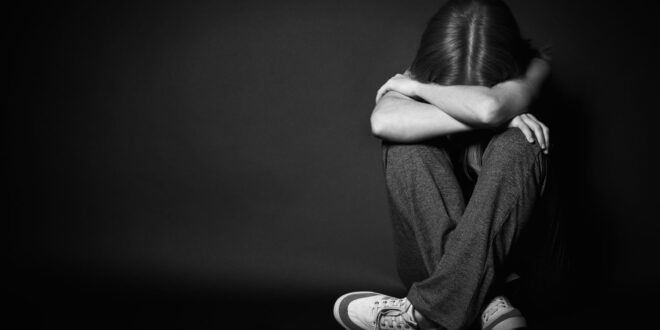 For many, lack of light can result in Seasonal Affective Disorder known as SAD a type of depression that is associated with the changing seasons. SAD can make it difficult to weather the winter months, and for those in the LGBTI+ community, SAD can be an especially difficult, possibly compounding problem.

SAD is thought to result from a decrease in exposure to sunlight. This decrease may disrupt your internal clock (i.e., circadian rhythm) and can also lead to a drop in serotonin levels. SAD can manifest in a variety of ways. The most common symptoms include tiredness, lack of energy, irritability, changes in appetite, weight gain, and social withdrawal.

Why should LGBTI+ be concerned about SAD?

According to the American Psychological Association, when compared to their heterosexual counterparts, gay men have “higher rates of recurrent major depression,” and individuals between the ages of 15 to 54 with same-sex partners had “higher rates of anxiety, mood, and substance use disorders and suicidal thoughts.” Because they are susceptible to depression, it is important that those in the LGBT+ population be aware of the effects brought on by SAD because “symptoms of depression may worsen seasonally.”

To combat the effects of SAD, many physicians recommend light therapy, also called phototherapy. During light therapy, the patient sits near a special light therapy box that is designed to mimic natural sunlight exposure. Antidepressant medications and psychotherapy are also often recommended.

Being aware of SAD and not simply dismissing the symptoms as the “winter blues” is the first step toward coping. Those in the LGBTI+ community, as well as others who may be susceptible to or have a history of depression, should be aware of the symptoms and the recommended treatment options.