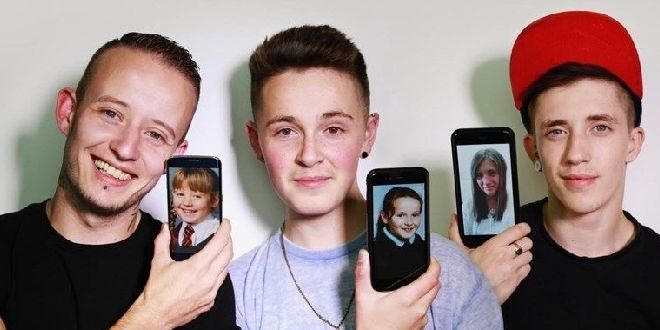 Female To Male Before And After Photos

Female To Male Before And After Photos

Trans man, The term used for transgender men. It is the name given to people who were born female but identify themselves as male.

I am sharing some of the before and after trans men photos I found on the internet.

Previous Understanding the Third Sex and Issues Related with Transgender
Next Israeli Rabbi: COVID-19 Vaccine Will Make You Gay