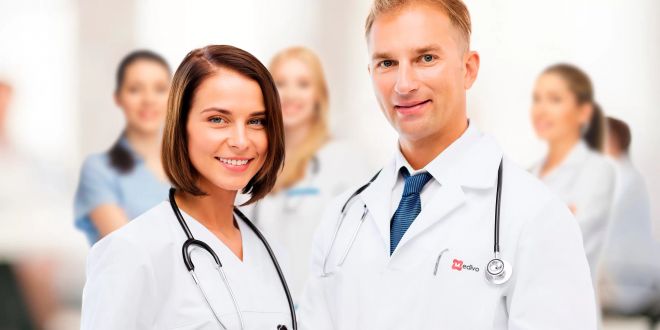 It can be difficult for many individuals to have discussions about their sexual history with a physician. It’s not uncommon for people to consider it uncomfortable. But, for many transgender people, the conversation never happens because they do not seek out health care, according to Adrian Juarez, PhD, a public health nurse and assistant professor in the University at Buffalo School of Nursing.

A preliminary study (“Examining the Role of Social Networks on Venue-Based HIV Testing Access and Decision Making in an Urban, Transgendered Population”) that examined health-based decision making and access to HIV testing in urban, transgender populations, showed that many transgender individuals withheld from pursuing necessary care due to social stigma and lack of affordability.

Among other reasons, an inability to afford medical care is keeping transgender patients away from doctors. Transgender people are more than twice as likely to be homeless and four times more likely to experience extreme poverty (compared to the general population)…having a household income of less than $10,000 per year. This data comes from a 2011 report from the National Center for Transgender Equality. It’s not as if it’s easy for transgender people to get work, either. According to the National Center for Transgender Equality, out of more than 6,000 transgender people surveyed in the nation, 90 percent said they were subject to mistreatment, harassment, and discrimination at work.

If a transgender person does happen to visit a healthcare provider, some doctors are not informed on how to properly treat the  patients. Juarez says, “It puzzles me how doctors will still refer to trans individuals by their biological name. That’s their identity.”

The line between identifying and biological gender can be blurry in healthcare settings. For example, transgender men still need Pap smears and transgender women need prostate screenings, but some health care providers might not offer these tests in order to keep from making suggestions that go against the patient’s identified gender. There is an urgent need to address stigmatization and provide health care professionals education on how to appropriately and compassionately treat transgender patients.