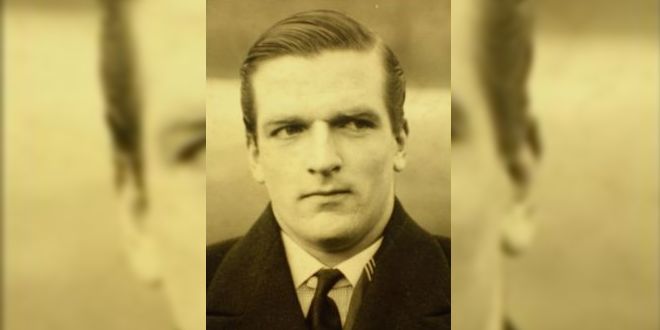 Nicholas Eden, 2nd Earl of Avon, was born on 3 October 1930 and died on 17 August 1985, from Aids. He was a British Conservative politician and was the younger son of former Prime Minister Anthony Eden and his first wife, Beatrice. He was educated at Eton. He succeeded in the earldom on the death of his father in 1977. His older brother was killed on active service in Burma.