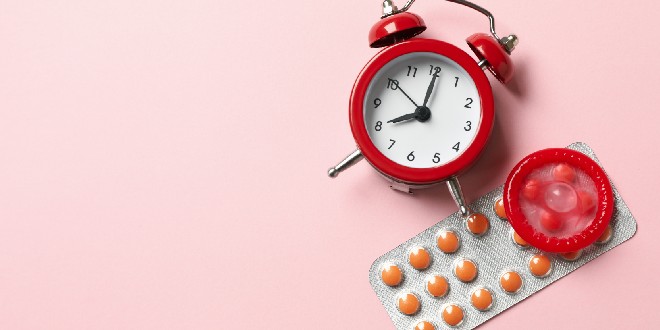 What is Safe Sex?

Safe sex is any sexual activity that does not allow semen, vaginal fluid or blood to pass from one person into the bloodstream of another person.

Quite often when we talk about safe sex, we talk about the risk of HIV. Although some sexual activity may be safe from HIV, it’s still possible that you could get other sexually transmissible infections (STI’s).

The important thing to remember is to get checked at a sexual health clinic regularly.

There are some sexual activities that are safe and don’t present a risk for HIV transmission:

What is unsafe sex?

Unsafe sex is any sexual activity that allows semen, vaginal fluid or blood to pass from one person into the bloodstream of another person.

If used properly, using condoms and water-based lubricant will eliminate the risk of HIV and also the risk of most STI’s. Some things you need to think about:

Choose the right size. There are different sizes out there. Check out the different ones and use the ones that are right for you.

Dams are thin square pieces of latex which, if used properly, can prevent the transmission of STI’s through oral sex. Use the dam by completely covering the vagina or anus – adding water-based lubricant on the body side of the dam to increase sensitivity.

If you have had sex with another person, or are having sex with other people it’s important you know about Safe Sex (e.g. using condoms and water-based lubricant).

By having Safe Sex you are helping to protect yourself against STI’s.

How are STIs transmitted?

How would I know if I have an STI?

Many people who have an STI wouldn’t even know it. This is because often they have no symptoms!

Although common symptoms include:

It’s important that you get tested regularly for HIV and STI’s (even if you don’t have any symptoms). You can get tested by any GP, (i.e. your family doctor) but i suggest that you go to your closest Sexual Health Clinic.

It’s recommended that you get checked every 3-6 months, just to be on the safe side.

What does a good sexual health check include?

Testing and treating for STI’s is quick and easy! It’s often even free if you go to places like sexual health centres or youth health centres. You don’t even need a Medicare Card.

What will they do?

They will ask you about your sexual history. It’s best to tell them everything. Don’t be ashamed or worried. They’re not there to judge you and everything you tell them is confidential.

See it’s easy – there is nothing to it. Often the hardest thing is remembering to do it. But set a reminder in your phone, or put a spot in your diary. It’s the easiest way to make sure.

Ignoring STI’s is no treatment!

Previous Definitions of Homophobia
Next Do You Know Who are Genderqueer and Their Types?