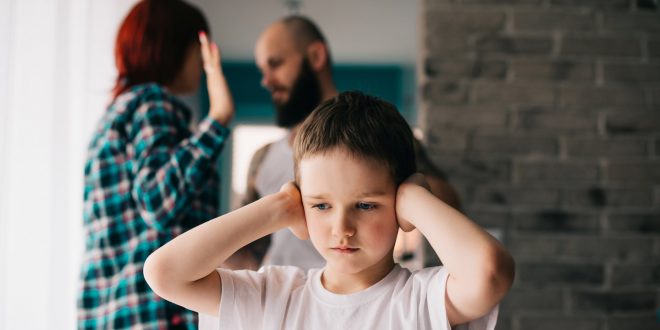 Coming out to my family was the hardest thing I’ve ever done. I just broke down and cried, sparked off by something entirely different. I wrote a letter saying that I had started hormone treatment and wanted to become a woman. Mum came into my room to see what was wrong, and said that she had known about the cross dressing for about six months. I showed mum the letter I had just written. The tears just kept flowing and mum told the rest of the family, who were sitting around in the kitchen. It came as quite a shock to the family that I wanted to live my life as a woman.

My aunty was over from England at the time. She had arrived the previous day. What a surprise it was for her to find out she had a new niece, but in some ways the fact that my aunty now knew, it felt as if it was easier to tell the relatives in England. Everyone who is important to me now knows and my family, after an initial few tense weeks, is now really supportive in accepting my transsexuality and me.

When my parent’s first saw me dressed as a woman, Mum was pleasantly surprised that I looked quite good. Mum was dreading this part and, a few weeks prior, said that we (Mum & Dad) might laugh a few times. They didn’t and haven’t. I think that seeing me dressed as a woman helped my father in coming to terms with the situation. He found it more difficult to accept because, when I initially ‘came out’, he couldn’t believe it because I was dressed as my former self. Seeing me in a dress made it more real for him. Dad even said that I walked better in high heels.

Mum came down to Auckland recently and ended up doing a lot of shopping. She loves the shops when she comes to Auckland. She comes down occasionally and spends a few days here. This time her visit gave me a lot of confidence, and I’m sure it gave mum a lot of confidence in coming to terms with my transsexuality.

This was the first time that I went out with her as my new self. It gave me a lot of confidence, knowing that Mum wasn’t too embarrassed to go out with her new daughter. There were several experiences, which were quite funny. Mum kept using my former name and male pronouns (he & him) when talking to the sales assistant’s. When we left the shop, mum laughed and wondered what the sales assistant’s thought when she was using male pronouns to describe me, when I was clearly presenting myself as a woman.

What excited me about this was that mum is thinking about some of the practical issues involved in coming to terms with me. I was now my mother’s daughter. I want my family to accept me and talk to and about me in the appropriate gender terms, but I don’t want to press the issue because I know that I am very lucky in having such a wonderful, supportive family.

I think that the issues that Mum & Dad are concerned with will be resolved over time. My family needs time to get to know me again. I’ve known her all my life, but the family hasn’t. I remember some time ago, Mum would see items on the news about transsexuality and sit there and say that she felt sorry for them. I would sit there and say to myself Oh My God! I’m One of Them!