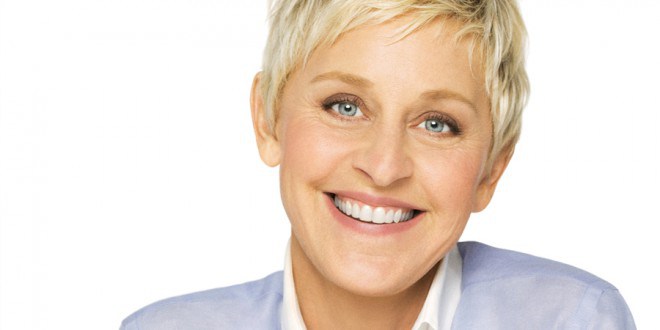 Ellen DeGeneres has announced her daytime talk show will soon end after 19 years, and has spoken at length about the misconduct allegations behind-the-scenes of the show.

The talk show host said she will wrap up her namesake show in 2022 after nearly two decades and over 3000 episodes.

Ellen explained, “When you’re a creative person, you constantly need to be challenged and as great as this show is, and as fun as it is, it’s just not a challenge anymore.”

Last year the show was rocked by allegations of misconduct and a toxic work environment that led to the sacking of three producers. The show’s ratings have recently dropped.

Ellen told The Hollywood Reporter the behind-the-scenes turmoil wasn’t the reason for her decision.

“If I was quitting the show because of that, I wouldn’t have come back this season,” she said.

At first, Ellen recalled, “it was hard because I was sitting at home… I see a story that people have to chew gum before they talk to me and I’m like, ‘Okay, this is hilarious.’

“Then I see another story of some other ridiculous thing and then it just didn’t stop.

“And I wasn’t working, so I had no platform, and I didn’t want to address it on [Twitter]. I thought if I just don’t address it, it’s going to go away because it was all so stupid.

“With the talk show, all I cared about was spreading kindness and compassion, and everything I stand for was being attacked.