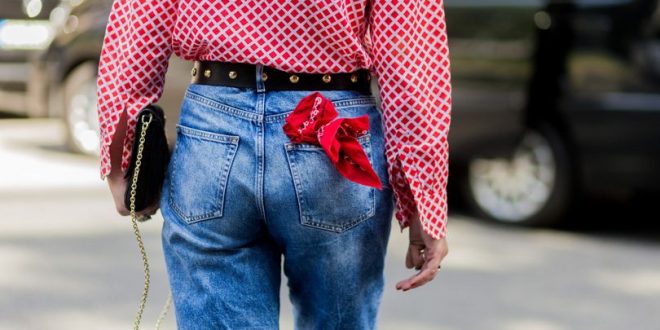 Exploring the Hanky Code: A Fascinating Part of Gay History

The handkerchief code was a popular way for gay men to communicate their interests and preferences, and was widely used in the gay community. However, the use of the code declined in the 1980s and 1990s, as the gay rights movement gained momentum and gay men became more open and accepting of their sexuality.

Today, the handkerchief code is not widely used, and has been largely replaced by more modern forms of communication, such as online dating and social media. However, the code still has a place in gay culture, and is often referenced or remembered as a fascinating and important part of gay history.

Overall, the handkerchief code was a system that was used by gay men to discreetly signal their sexual interests and preferences to others. This code was widely used in the gay community, but has since been largely replaced by more modern forms of communication.