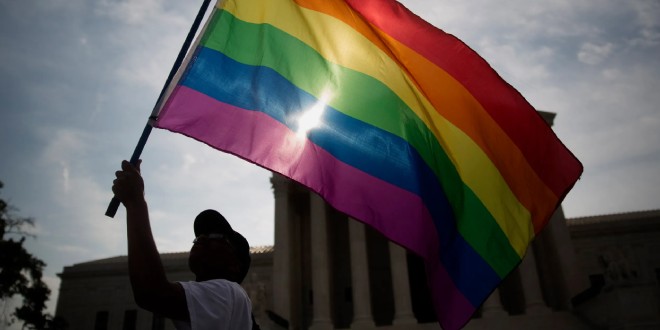 The rainbow flag is a symbol of the lesbian, gay, bisexual, transgender and intersex (LGBTI) community and its diversity. It is often referred to as the gay flag or the rainbow pride flag.

The rainbow flag was first designed by artist Gilbert Baker in 1978. Baker, who was openly gay, created the flag as a symbol of unity and pride for the LGBTI+ community. The original design featured eight colors, each with its own meaning: pink for sex, red for life, orange for healing, yellow for sunlight, green for nature, turquoise for magic, blue for serenity, and purple for spirit.

Over time, the flag has undergone several modifications. Today, the most common version of the rainbow flag features six colors: red, orange, yellow, green, blue, and purple. These colors are arranged in a horizontal stripe pattern, with red at the top and purple at the bottom.

Previous Exploring the Differences Between Transvestite & Transgender
Next About Lesbian Marriage