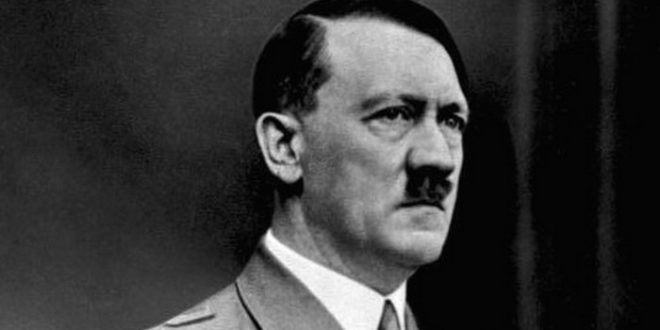 Thriving gay and lesbian communities had developed in Germany from 1900 to the early 1930s. This changed when the Nazis came into power in 1933.

The Nazis declared aim was the eradication of homosexuality. During 12 years in power they implemented a broad range of persecutory measures. An estimated 50,000 gay men were sentenced and imprisoned, some of whom faced the death penalty. Up to 15,000 gay men were deported to concentration camps and made to wear the pink triangle symbol which identified them as homosexual men. Many of these Pink Triangle detainees were subjected to starvation and hard labour, castration, medical experiments and collective murder actions.

Lesbianism was not illegal in Germany, so lesbians did not suffer the same level of persecution as gay men. However, there is historical evidence of police records being collected on lesbians and of lesbians being sent to concentration camps on the grounds of their sexual orientation. They were known as Green Triangle detainees. New research shows that in Austria lesbians were criminalised and liable for prosecution and persecution.

After the war, neither the Allies nor the German or Austrian States recognised gay men or lesbians as victims alongside other groups, so they were not considered eligible for compensation. Only in 2001 was the German and Swiss Bank compensation programme extended to include gay victims.

Nazi laws against homosexuality remained in place in Germany until 1967. Unsurprisingly, very few victims of wartime persecution came forward to fight for recognition. Those that did were often further victimised.

The Eldorado was a famed destination in Berlin for lesbian…