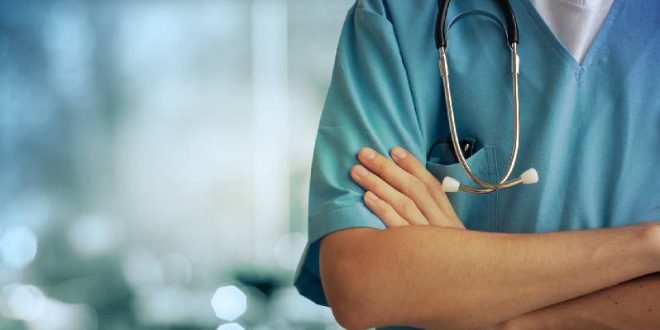 There are many reasons why FTMs will be reluctant to seek out medical attention or even preventative health care. Many older FTMs have assimilated even without hormones or surgery. Their greatest fear is discovery. Sometimes even their own partners and families don’t have a clue about their situation, and if they do, they are just as frightened of discovery. Mainstream society has not been very kind to anyone who is perceived as different. An even greater deterrent for many FTMs is the very treatment they receive once in a doctor’s office or in hospital. Far too many of us have stories of being treated like the latest circus attraction, or of being outed to the entire waiting room. Perhaps the greatest fear for many of us is being involved in an accident and being “discovered” on the scene or in the emergency room. The person fears being unconscious or so severely injured that he cannot defend himself while outrageous remarks are tossed about, jokes are cracked, epithets are shouted, treatment is interrupted or stopped. All of these things have happened and continue to happen to transsexuals every day. If it hasn’t already happened to us, it has happened to a friend, and we know that it could happen to us.

Since most insurance companies have explicitly written us out of their policies, most of us find it difficult to seek health care through those avenues, even if they are available to us. There have been many transsexuals who have been denied even simple health care because doctors and insurers can claim that the condition would not exist if we were not pursuing transition. Unless we can find sympathetic health care workers, we are often at the mercy of the big money machine insurance companies.

Although many FTMs perform their own breast exams, most do not. They will rarely go to a physician if they find anything unless they already have a doctor who is aware of their situation. If surgery is recommended, many will not follow through because of probable exposure in the operating room. This is often true of hysterectomies as well. FTMs who choose to have one of the lower surgeries can get the hysterectomy at that time. If the FTM has opted to not undergo alteration surgery, chances are he is not getting any kind of medical attention for any health concerns.

Diet is an on-going concern. Many of the FTMs who are seeking some or all of the surgeries are working several jobs just to earn the needed money. There is little time for proper eating and sleeping. Those on the streets have an even greater difficulty meeting even the minimum dietary needs. Usually their main focus is on taking the steps they deem necessary for their transition. It is very important to point out to them that their health is one of the steps of their transition. If they do not have their basic health, they will not be able to maintain the work schedule they’ve set for themselves, they will not heal well from surgery or may even compromise their health to the point that they won’t be able to have surgery, and that they may achieve the goals they’ve set for themselves and then not have the health to enjoy their new life to the fullest.