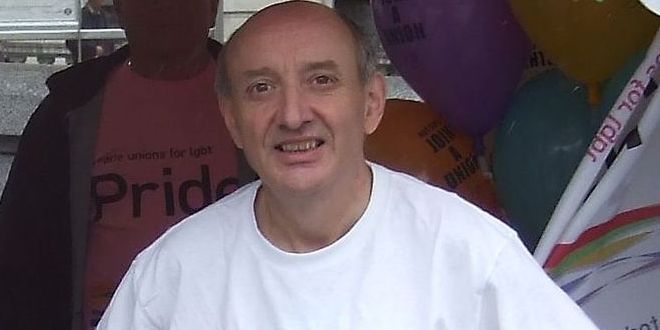 The London Gay Teachers Group, known as Schools’ Out, was co founded by the late Paul Patrick, who came out in 1969, before he became a teacher, and some colleagues. The organisation became an effective campaigning organisation which published a series of ground breaking discussions and booklets, including “Aids Hysteria” in 1987 and “Schools Out” in 1989.

In 2004 Paul Patrick and Sue Sanders of Schools Out founded the UK Gay History Month.

The Hall-Carpenter Archives at the LSE hold some archive material for the London Gay Teachers Group.